The City of Flint stopped purchasing water from the city of Detroit and instead used water from the Flint River. The corrosive level of the water in the Flint River caused severe damage to the primarily lead pipe water delivery system. As a result high levels of lead became present in the water supply being used by the residents of the city. In turn toxic levels of lead have been discovered in the blood levels of tested Flint residents. Governor Snyder of Michigan declared a state of emergency and the U.S. Federal Government has responded with up to $5million in aid. This is but a temporary relief while a long term solution is implemented through infrastructure rehabilitation.

Lead poisoning  in children is devastating and irreversible.

Children who suffer lead poisoning have

Donations can be made Flint Water Fund 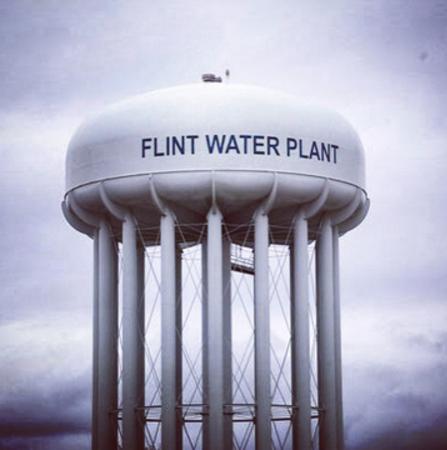 My Your Our Water
View on Mobile